Jaime Jackson works on social activism and engagement projects where participants co-create artworks, based on an interpersonal level of communication which connects people to one another and to aspects of their own creativity and imagination that they have not utilized, in order to bring about individual and collective social change.

In relational art, the participants are actively involved in collaboration. Rather than the artwork being an encounter between a viewer and an object, relational art produces encounters between people. Through these encounters, meaning is elaborated collectively, rather than in the space of individual passive viewing. Jaime delivers relational practice workshops and events for schools Universities Colleges, Galleries, and cross-sector partners based on art and activism leading to social change. 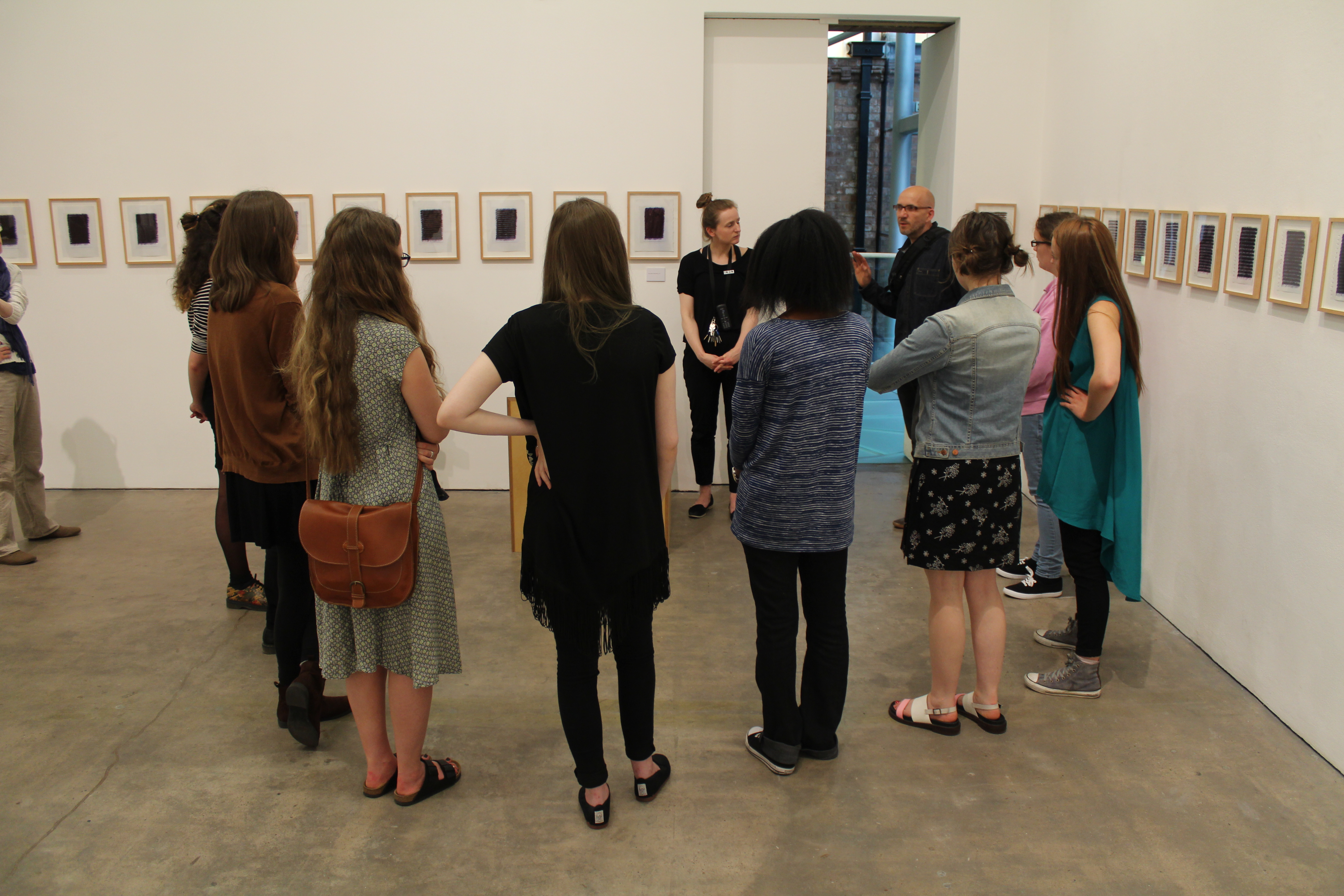 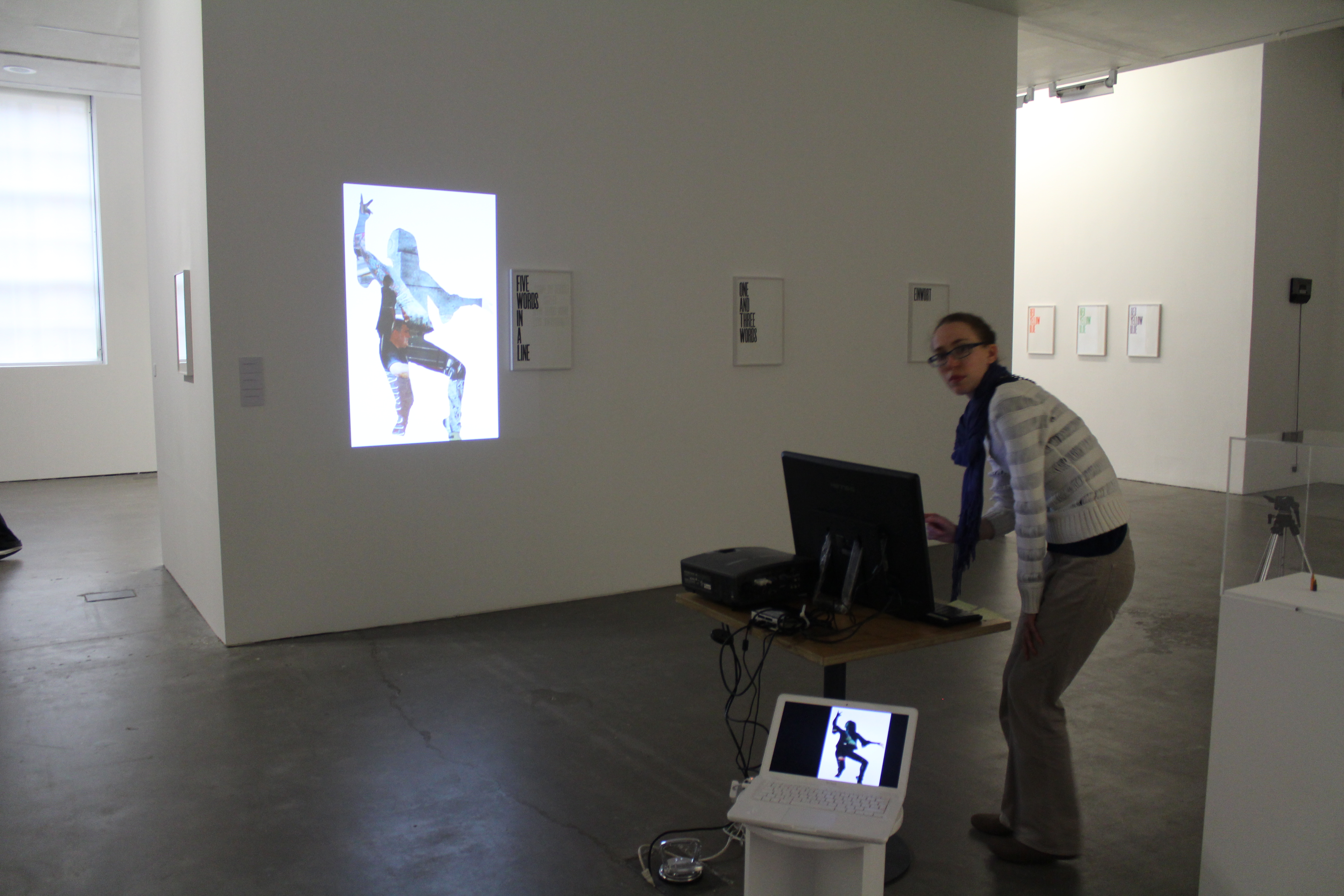 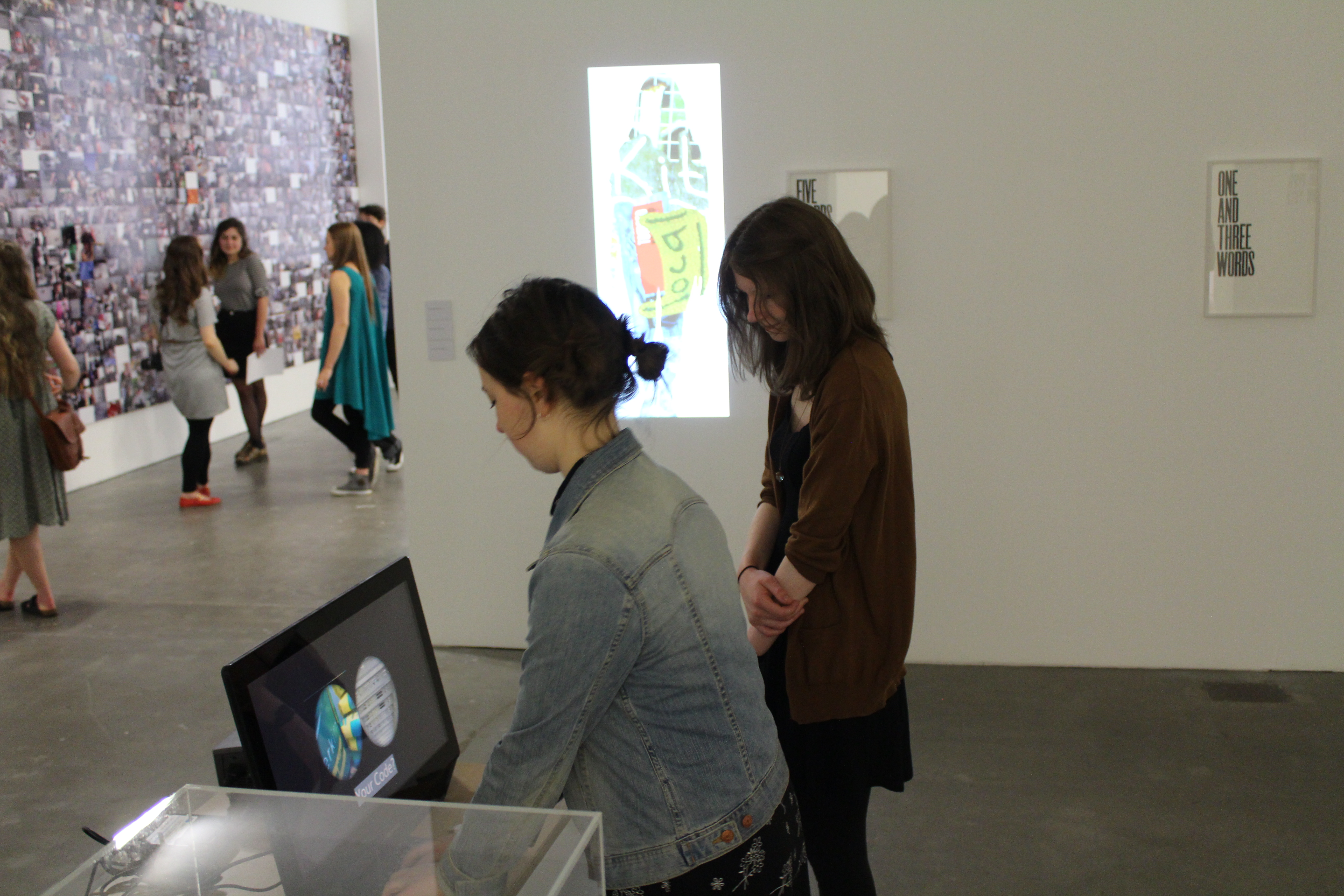 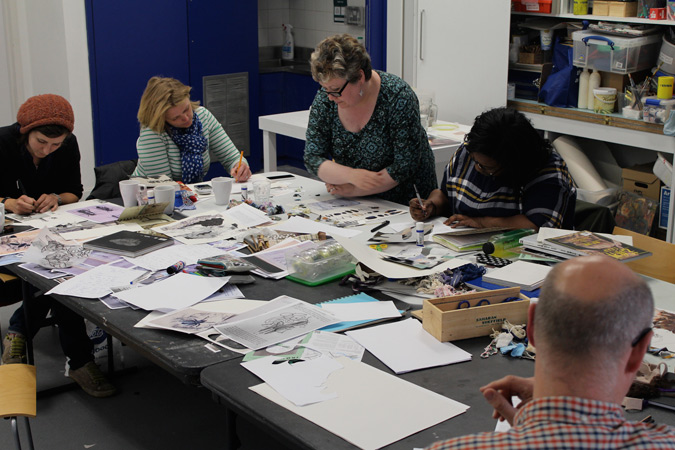 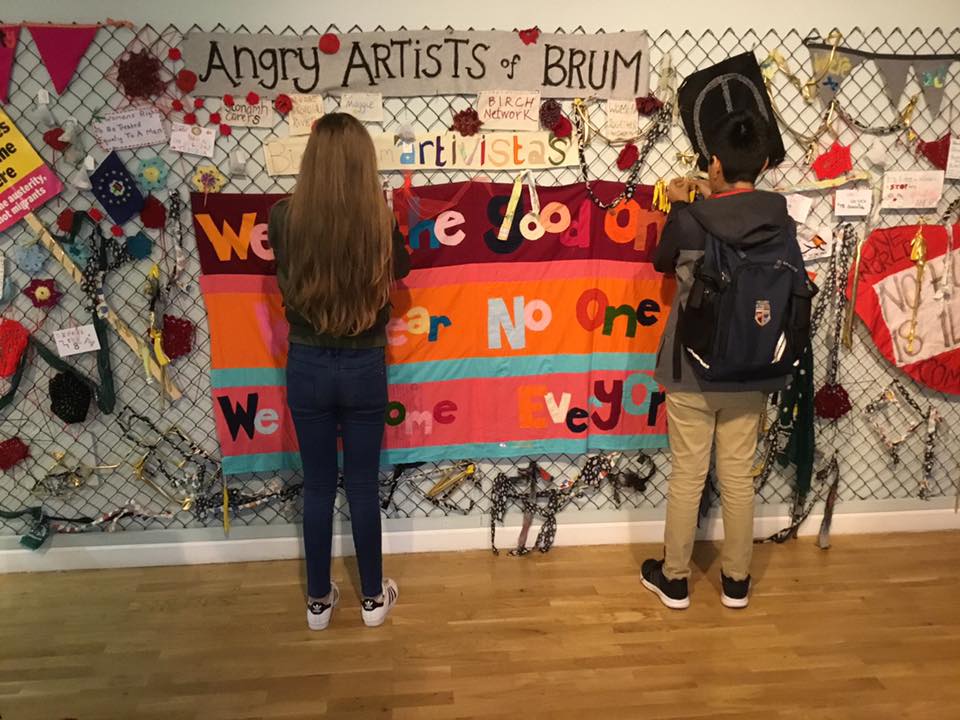 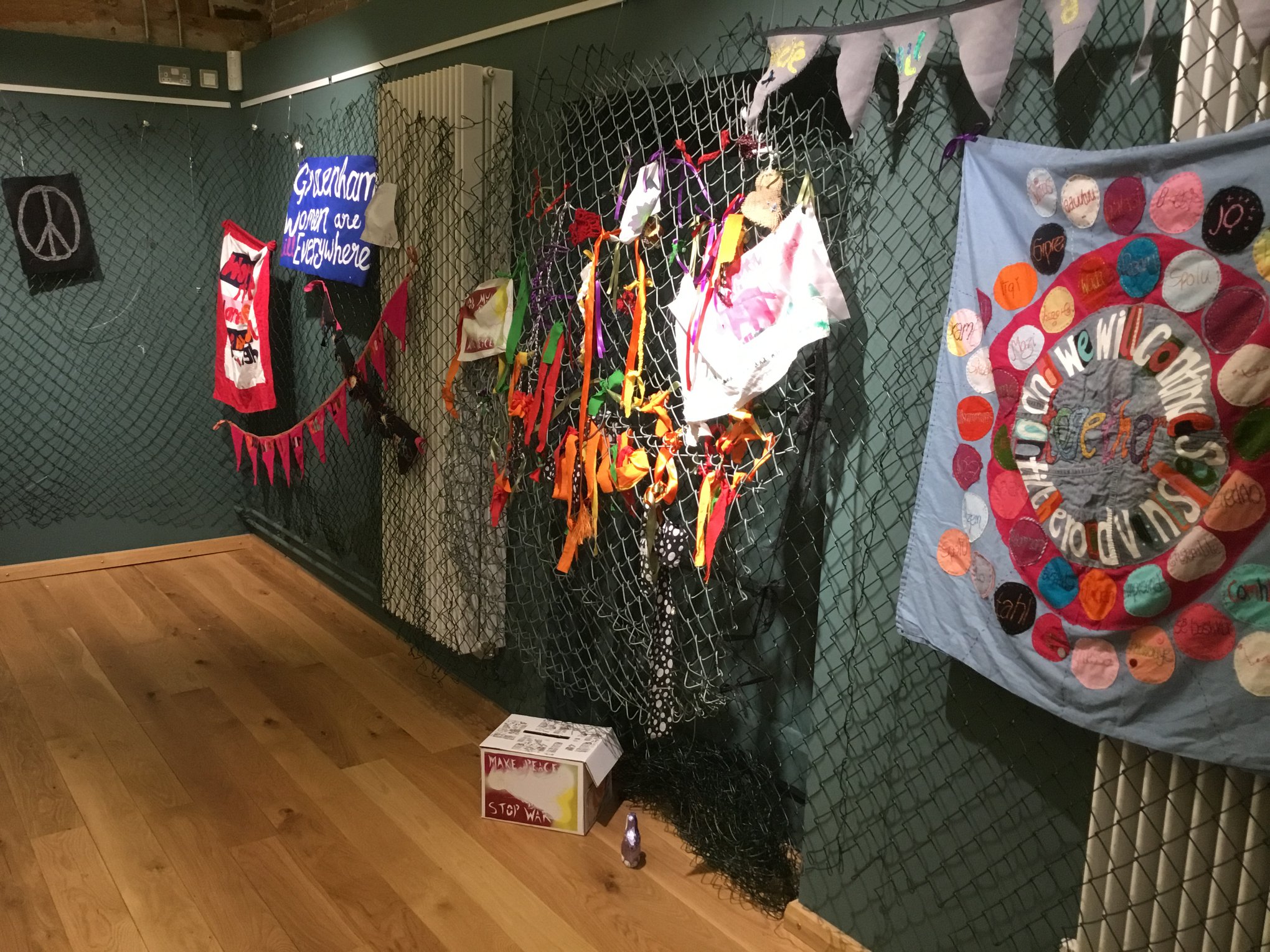 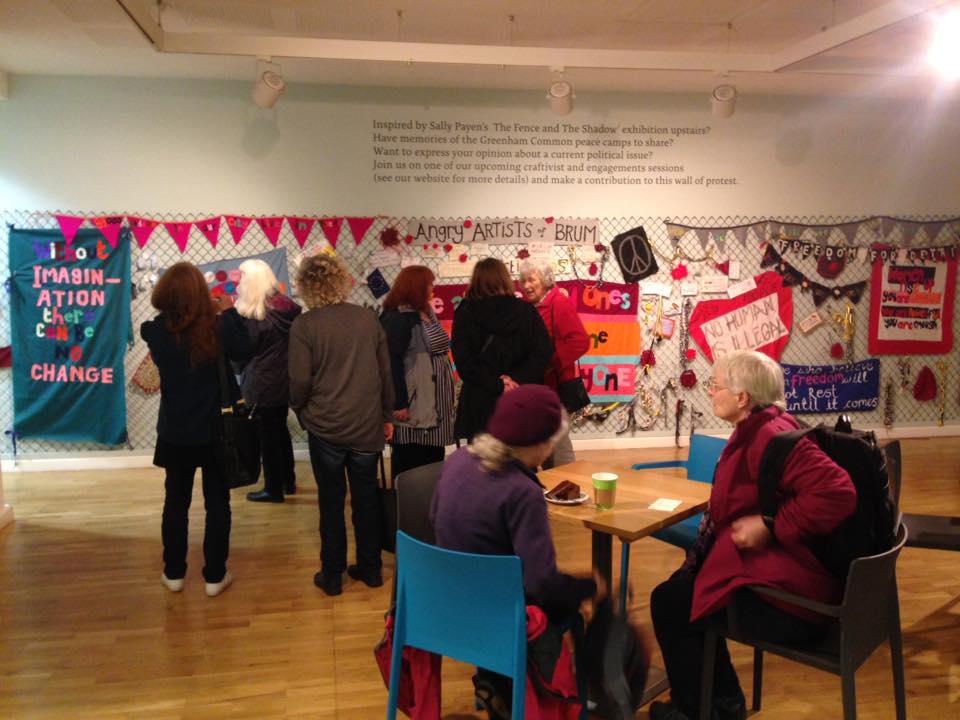 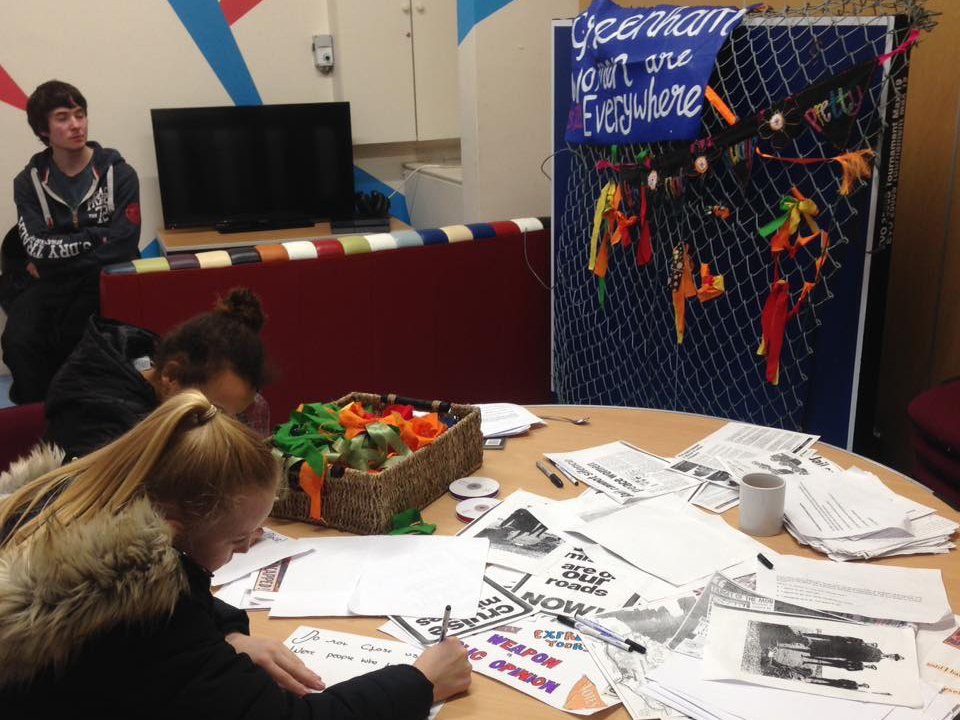 Biophilic cities conference urban planning workshop for the University of Greenwich school of design. Getting landscape architects and other Biophilic professionals from around the world to co-create artwork based on biphilia (love of nature). Workshop for the Activating Biophilic Cities Conference 2018. 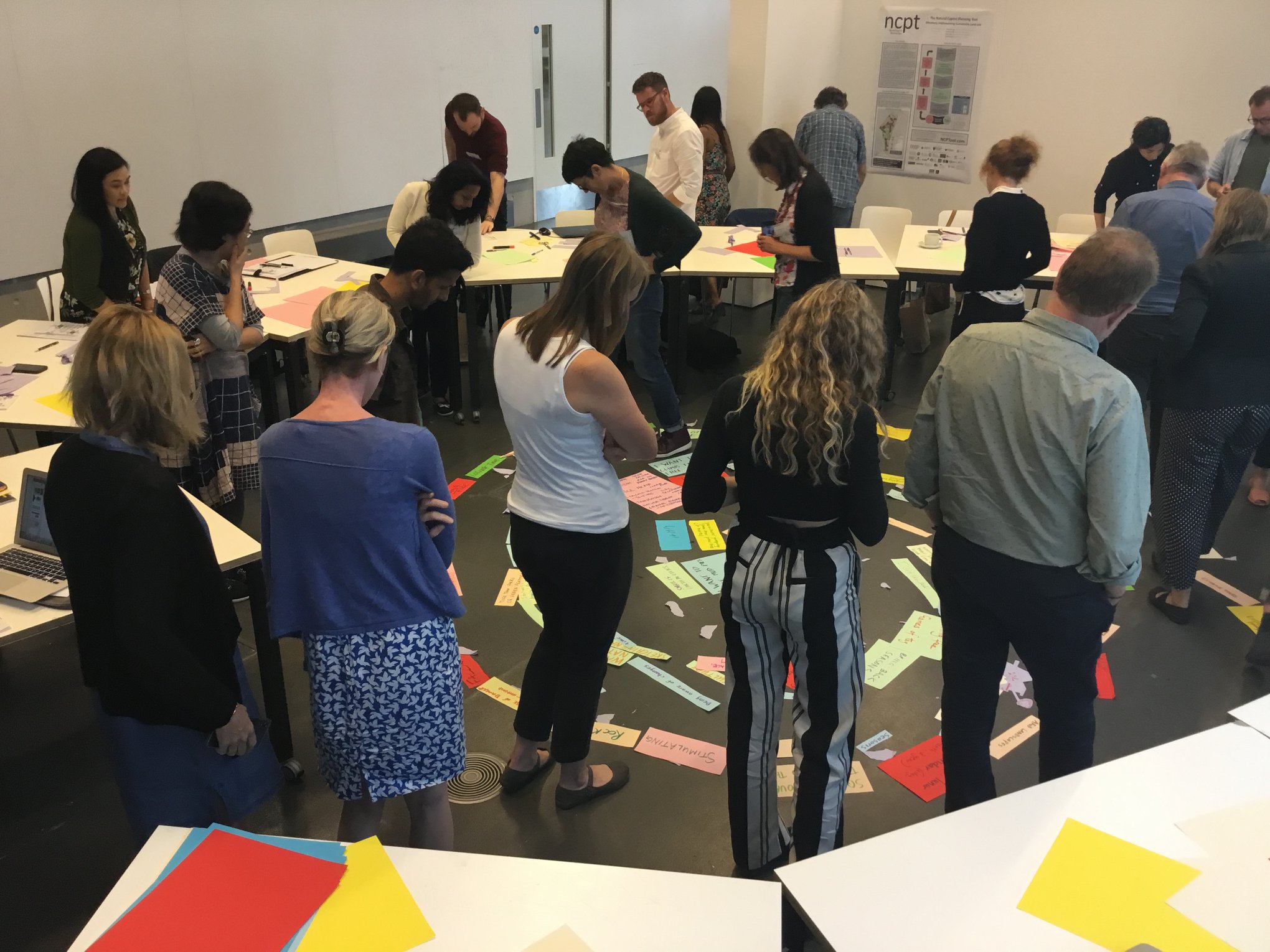 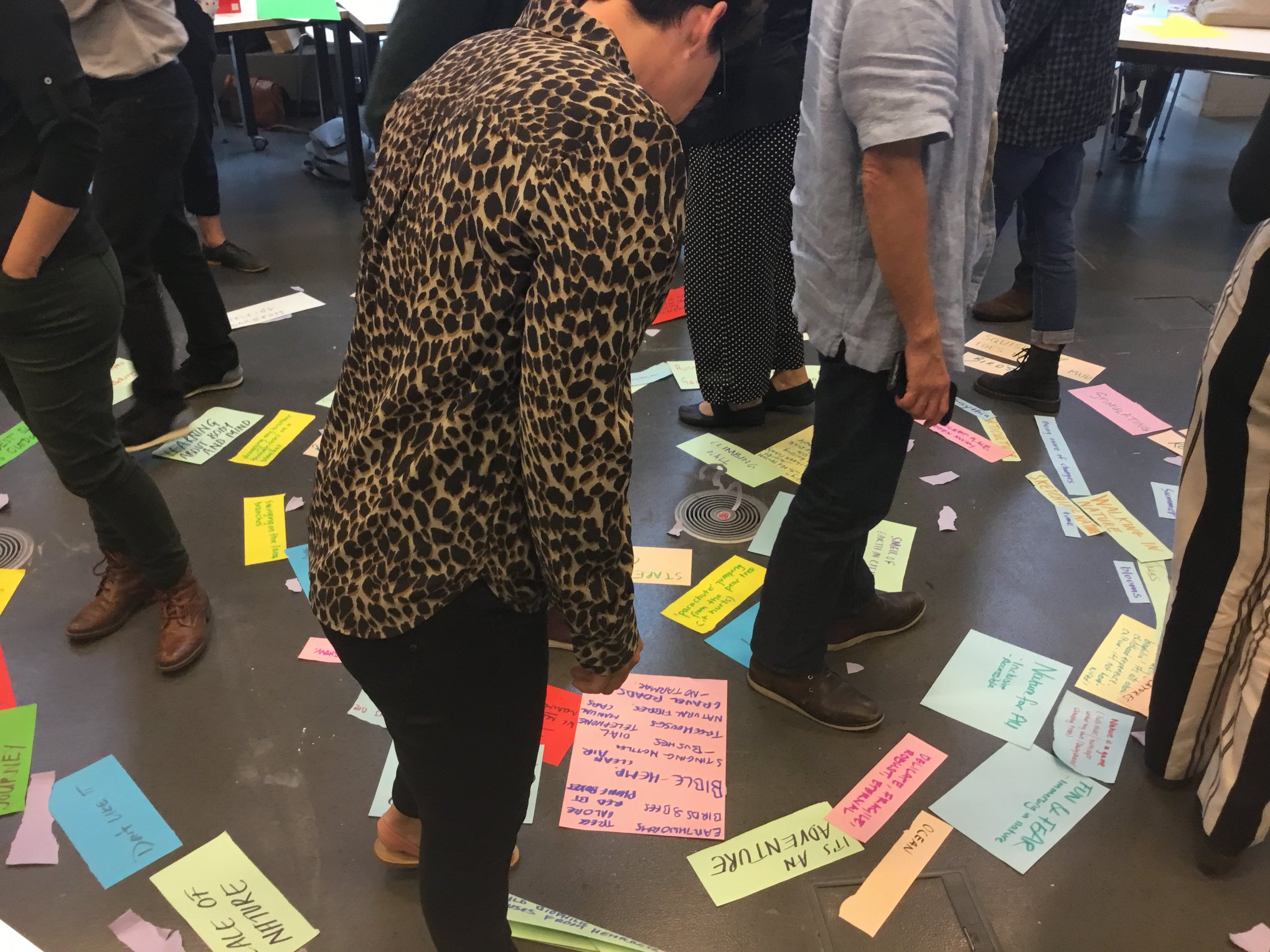 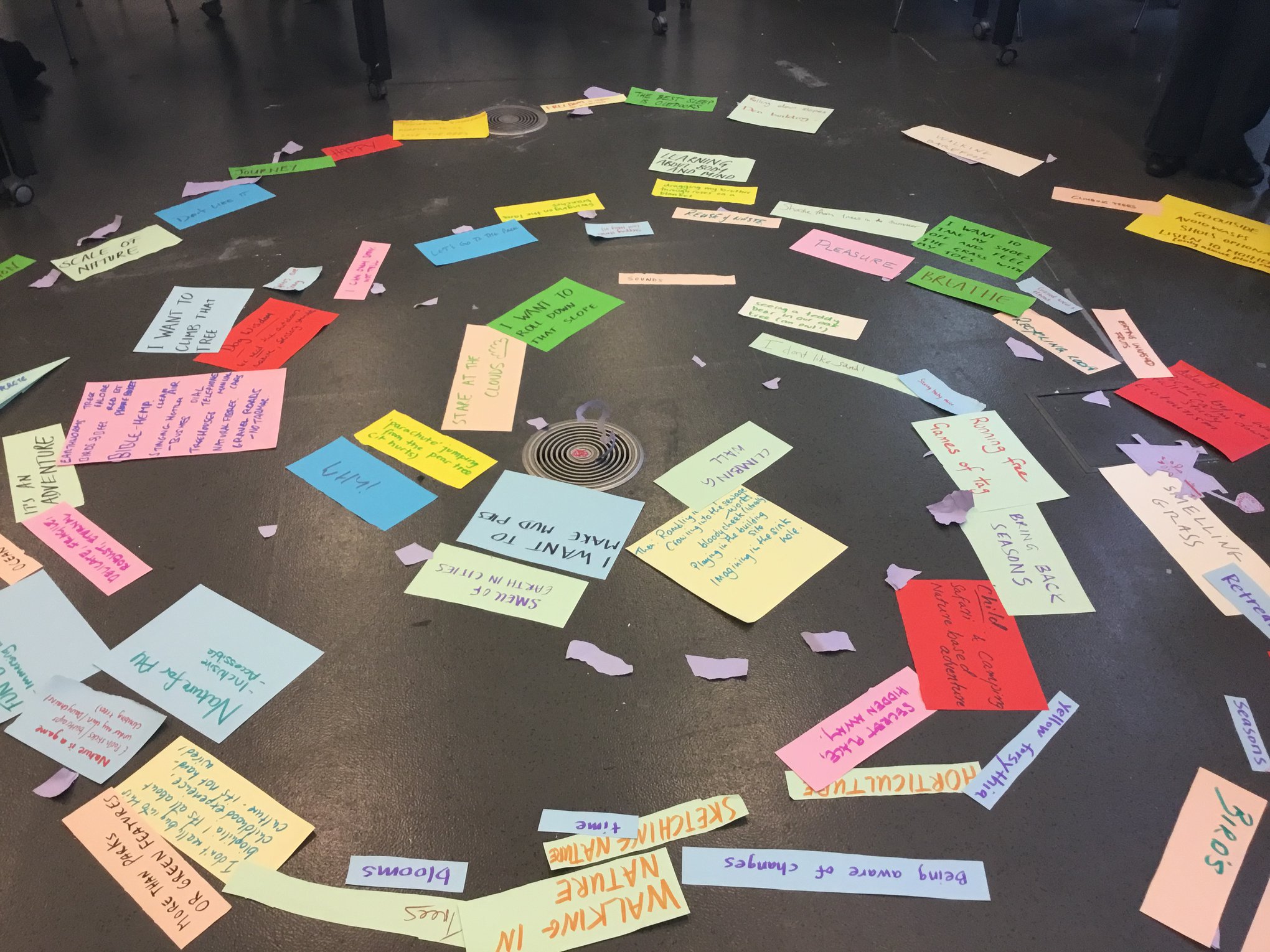 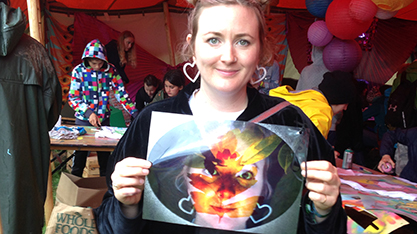 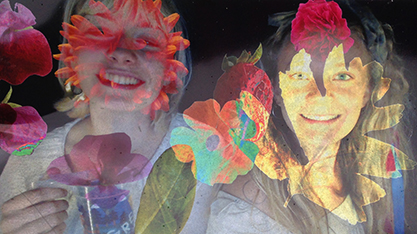 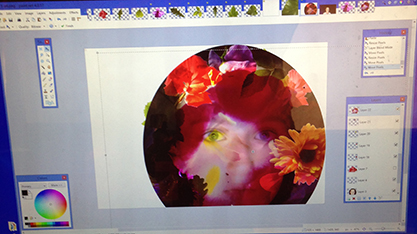 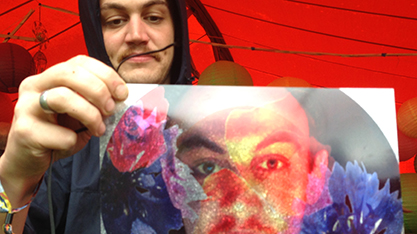 The Office for Cultural and Scientific Affairs of the Spanish Embassy in London, FOTCIENCIA 13: DEBATE. Is more scientific culture the solution to crises, presentation on Biomimcty project, August 2017