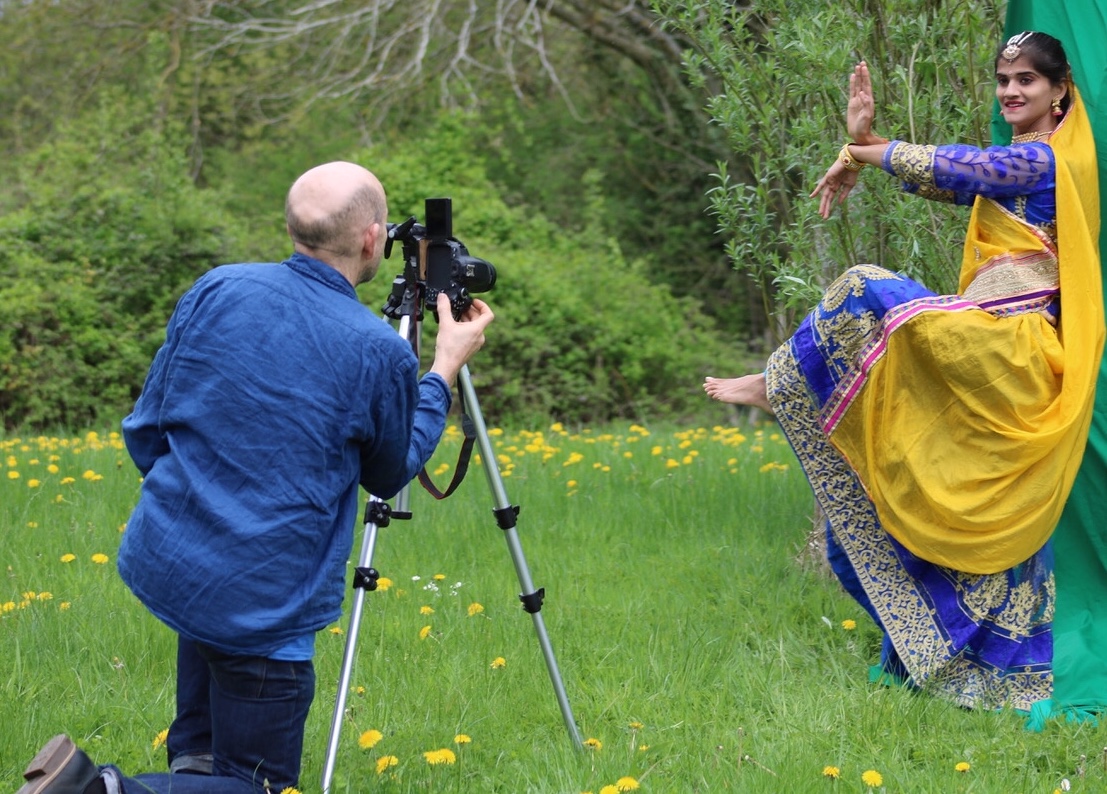 Jaime Jackson is a digital/relational artist and visual art producer for saltroad.org. His practice uses digital technologies including motion capture, augmented reality and moving image (film). His work explores the gap and separation from the natural world that people experience today. Born in Oxford he has a degree in Fine Art Painting from Coventry University and trained in Arts Management at Sussex University. Jaime has recently shown artwork at Latitude, Kingdom Project, Bloomsbury festival, Ikon Gallery and Sluice Berlin, the next exhibition for sluice.info is at AMP gallery London. He is artist director of both Salt Road and New Leaf and joint coordinator for Culture Declares Emergency Action and Events hub.  CDE’s Vision is that the cultural sector is a leading contributor in creating a regenerative future that protects the planet and sustains everyone, everywhere. CDE’s values are underpinned by Truth-telling, Action-taking and Justice-seeking

Women at Work, AR and /relational digital art commission, based on an archive of pioneering early 20th C women, venues across Worcestershire 2019

Dark tent moving image installation at the Hive in Worcester for the Worcester innovation event, celebrating the 1892 Worcester industry Exhibition. May 2018

HLF funded two exhibitions in Hereford at DKP gallery and HARC digital art installations and work made with100 young people from Worcestershire and Herefordshire. Based on archives from women’s suffrage movement and WW1 lumber-jills. April 2018

‘Dig me Out of The Woods’ at Vivid Projects for the Digbeth First Friday moving image installation, August 2017

The Office for Cultural and Scientific Affairs of the Spanish Embassy in London, FOTCIENCIA 13: DEBATE. Is more scientific culture the solution to crises, presentation on Biomimcry project, August 2017

How to choose a cryptocurrency exchange software price read here . Among Us Download